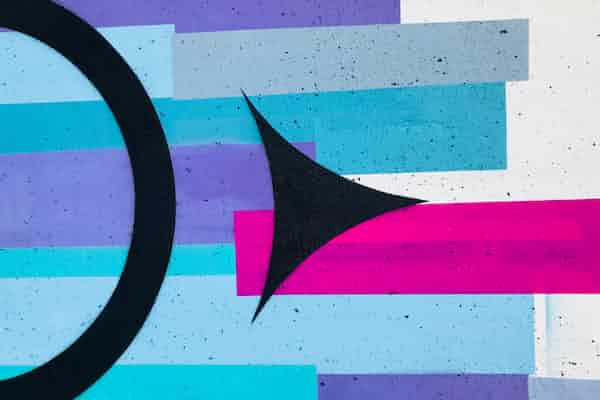 Gardner's Suicide: The end of PAS?

Gardner's Suicide: The end of PAS?

Parental Alienation Syndrome is a bogus, pro-pedophillic fraud concocted by Richard Gardner. I was the last attorney to cross examine Gardner.  In Paterson, NJ, He admitted that he has not spoken to the Dean of Columbia's med school  for over 15 years, and has not had hospital admitting privileges for over 25  years.  He has not been court appointed to do anything for decades.  The only  two appellate courts in the country who have considered  the question of  whether PAS meets the Frye test, i.e., whether it is generally accepted in the scientific community, said it does not.  As Dr. Paul Fink, former president of the  American Psychiatric Association has stated, Dr. Gardner and PAS should be  only a  "pathetic footnote" in psychiatric history.  Gardner and his bogus  theory have done untold damage to sexually and physically abused children and their protective parents.  PAS has been rejected by every reputable organization  considering it.  In a Florida case in which I was recently involved, when the  judge insisted on a Frye hearing, Gardner simply did not show up.

Perhaps  because he finally realized that the entire nation was on to his scam, he committed  suicide on May 25.  Let's pray that his ridiculous, dangerous PAS foolishness died with him.

And link to an obituary from UK's Independent: